At the foot of the Sierra de los Canchos and watched over by the ruins of an imposing castle we come to Mirabel. This small village to the east of the territory of the Monfragüe Biosphere Reserve has an important heritage which is the result of its noble past and a unique natural environment of steep uplands and gentle hillocks of dehesas.

On the outskirts of the village on a hill of the sierra stand the remains of the Castle of Mirabel, an imposing defensive fortress which was occupied by Vettons, Moslems, and Castilians and affords magnificent views over the banks of the Tagus. The dehesa of common ground of Mirabel is an ideal place for following hiking routes and is the home of two exceptional trees: the “Padre Santo” cork oak which is nearly a thousand years old and the cork oak of the Dehesa or “Alcornoque Grueso” which is 350 years old.

The territory where Mirabel now lies was an area of contact between Vetton and Lusitanian tribes as is shown by the numerous dolmens and hill-forts, in addition to Roman, Visigothic, and Arab remains. It is worth exploring and enjoying for both its natural and historical heritage. 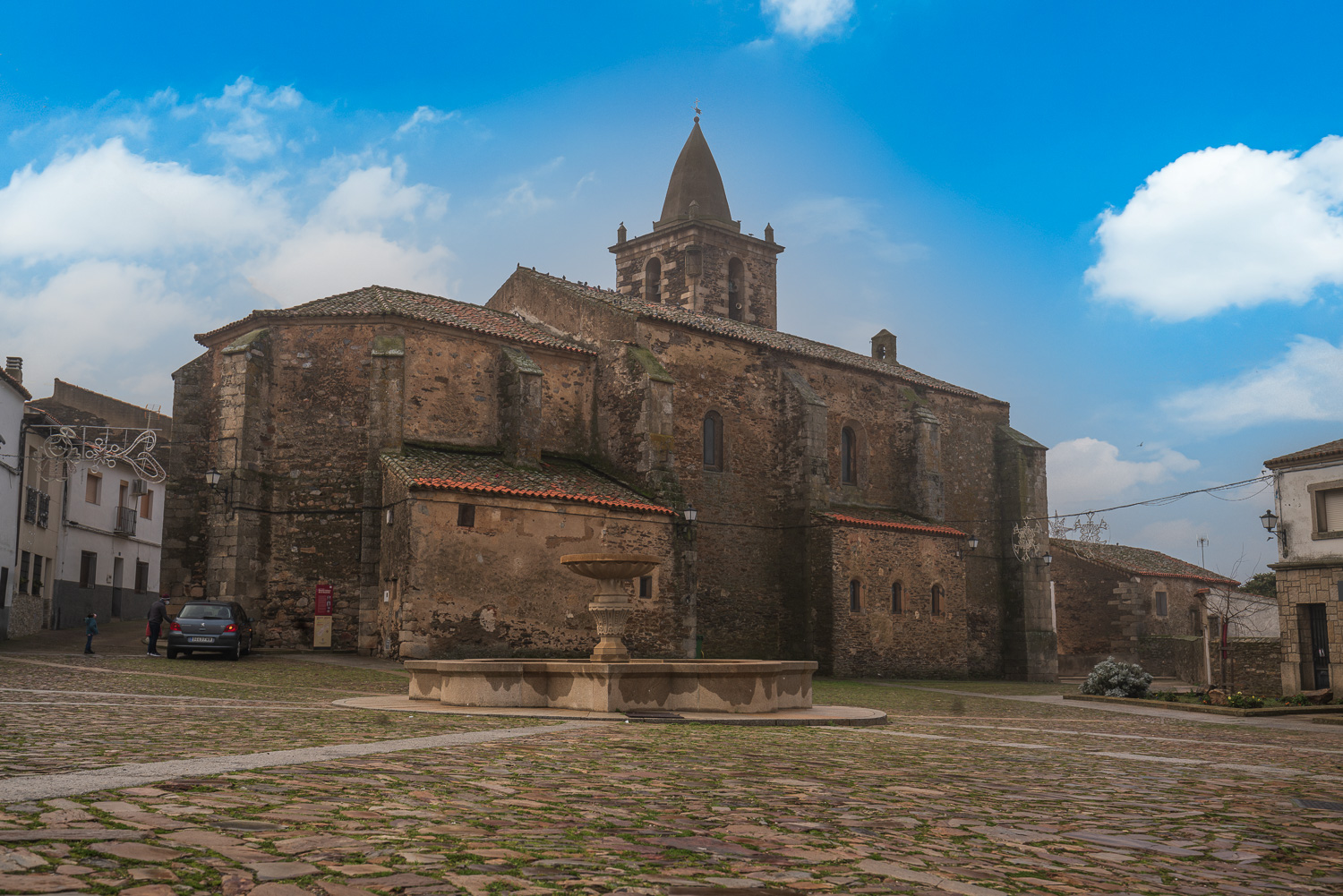 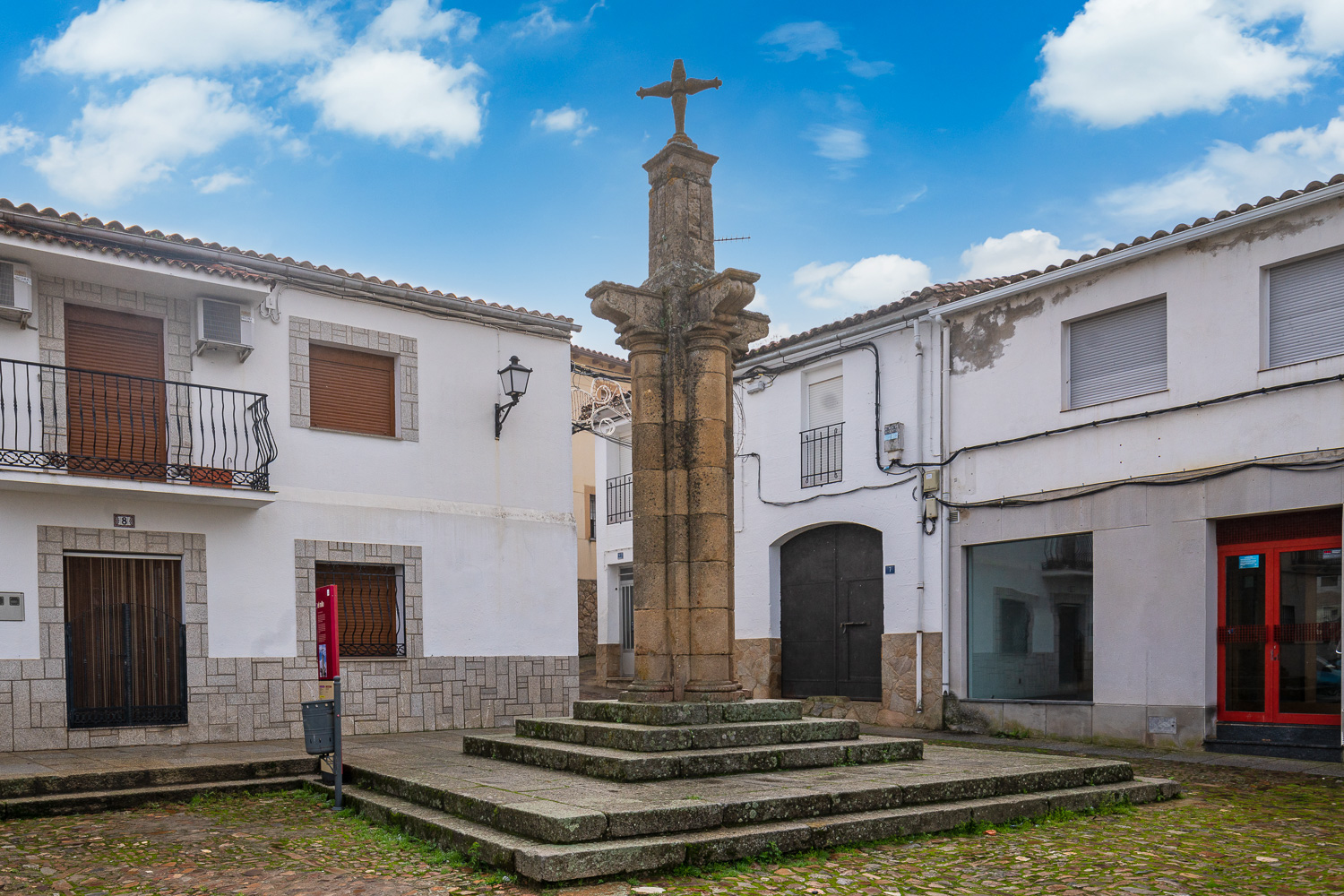 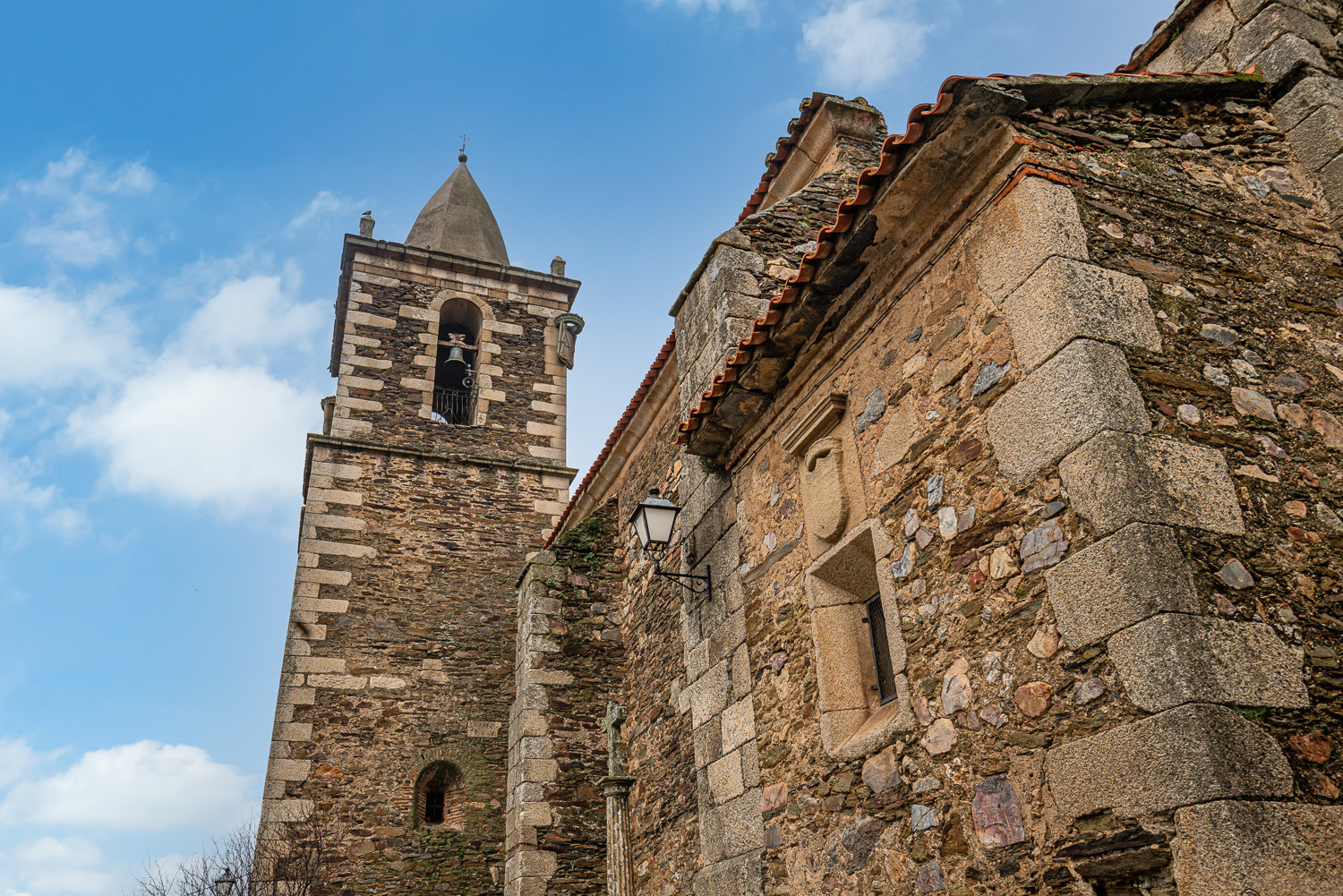 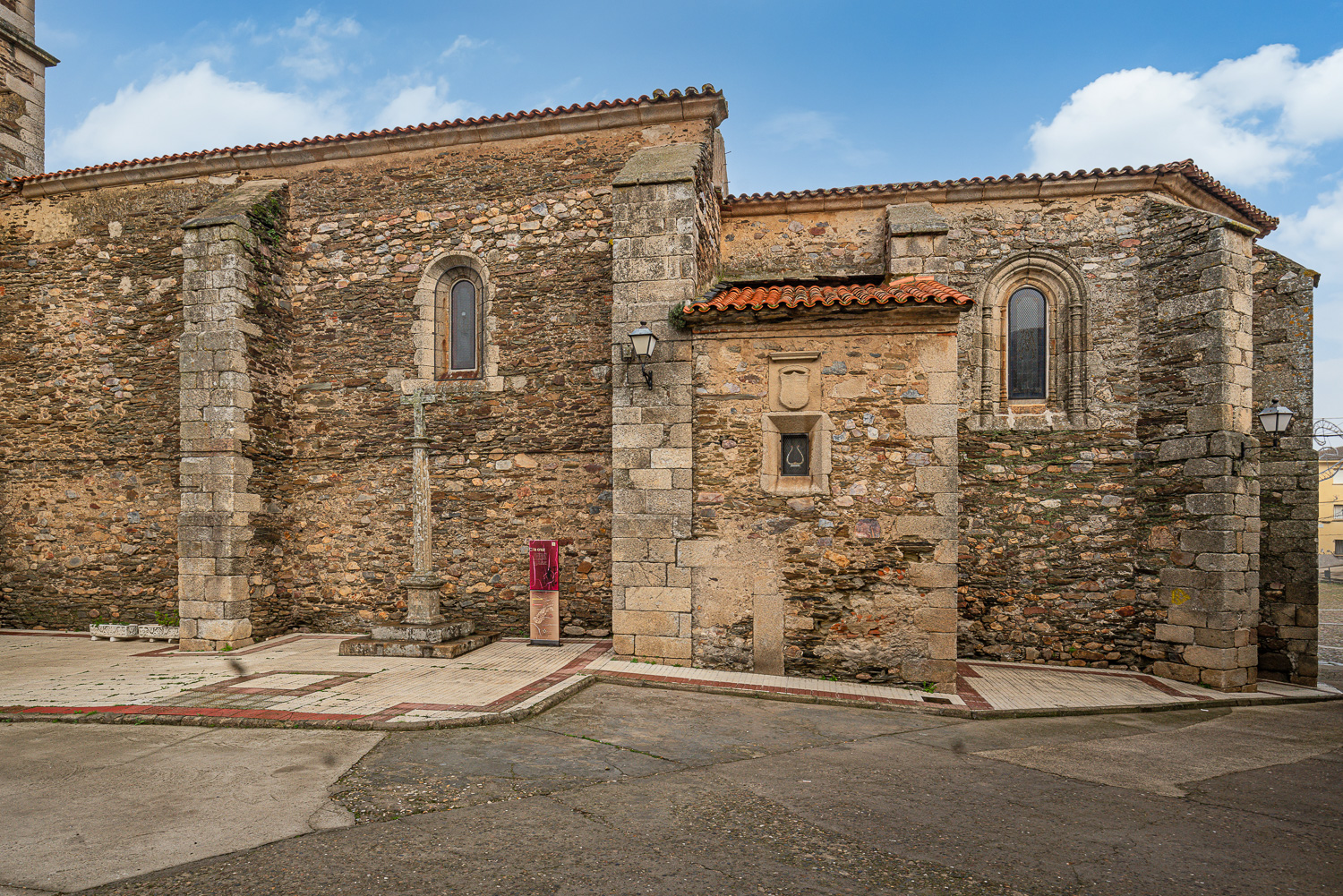 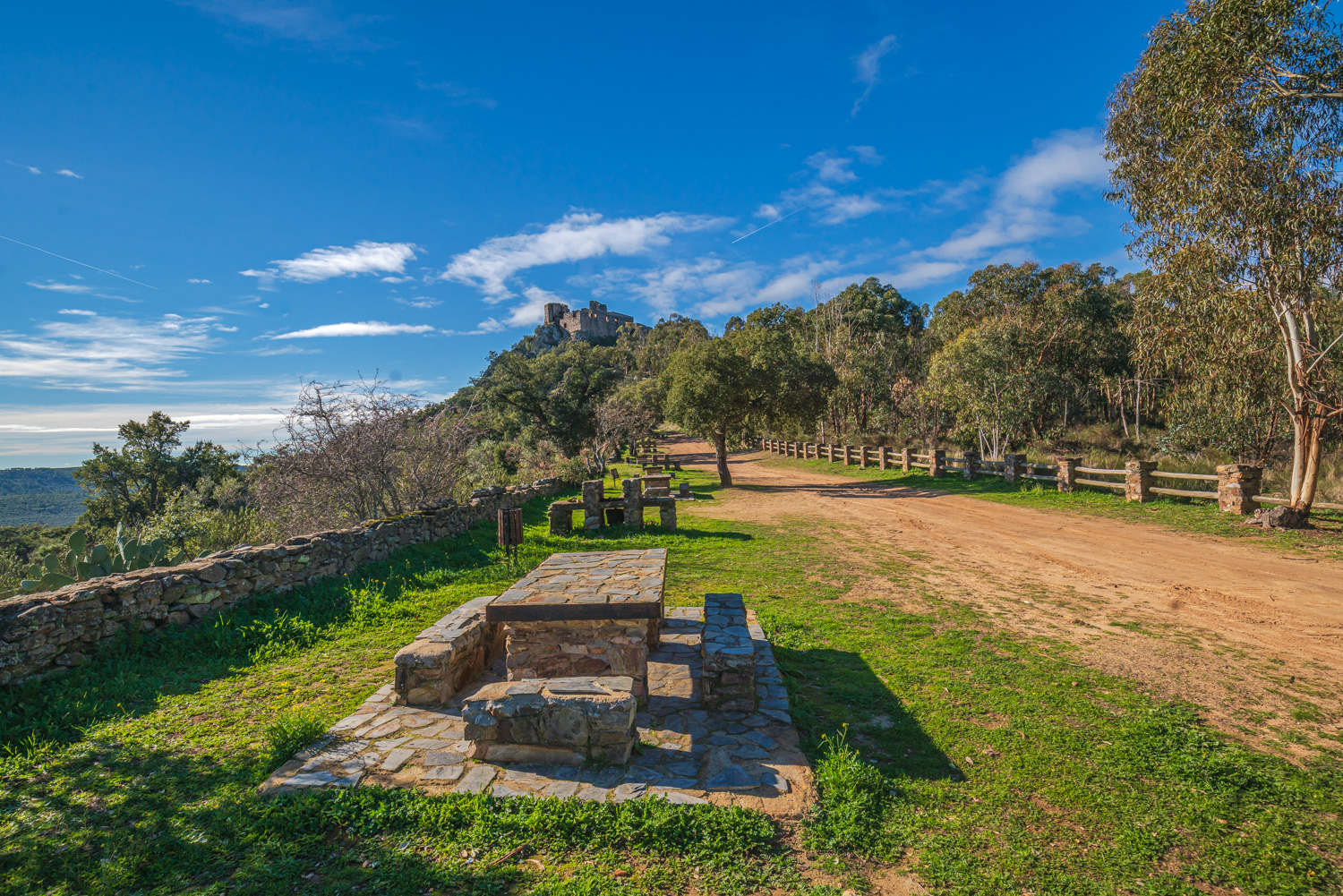 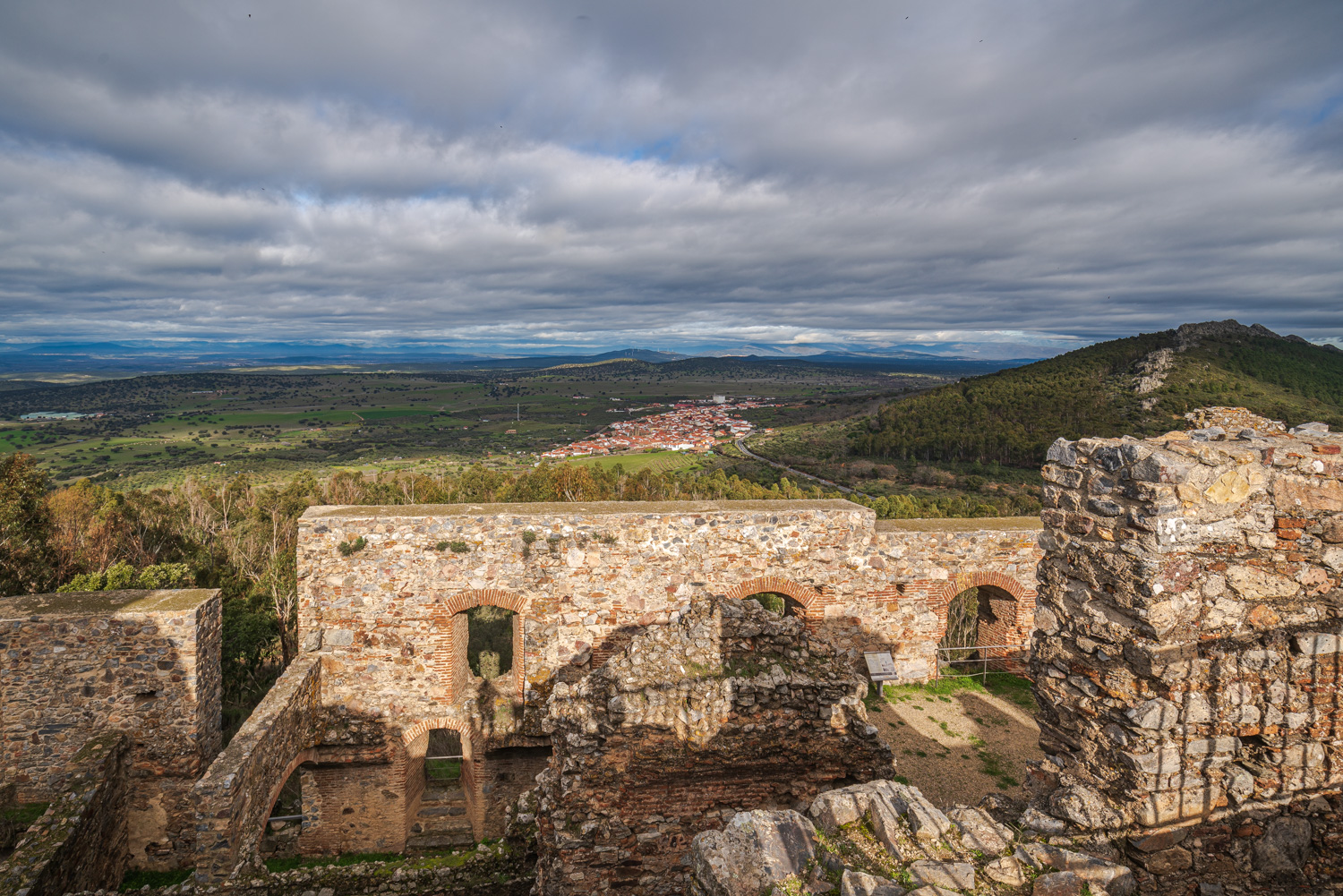 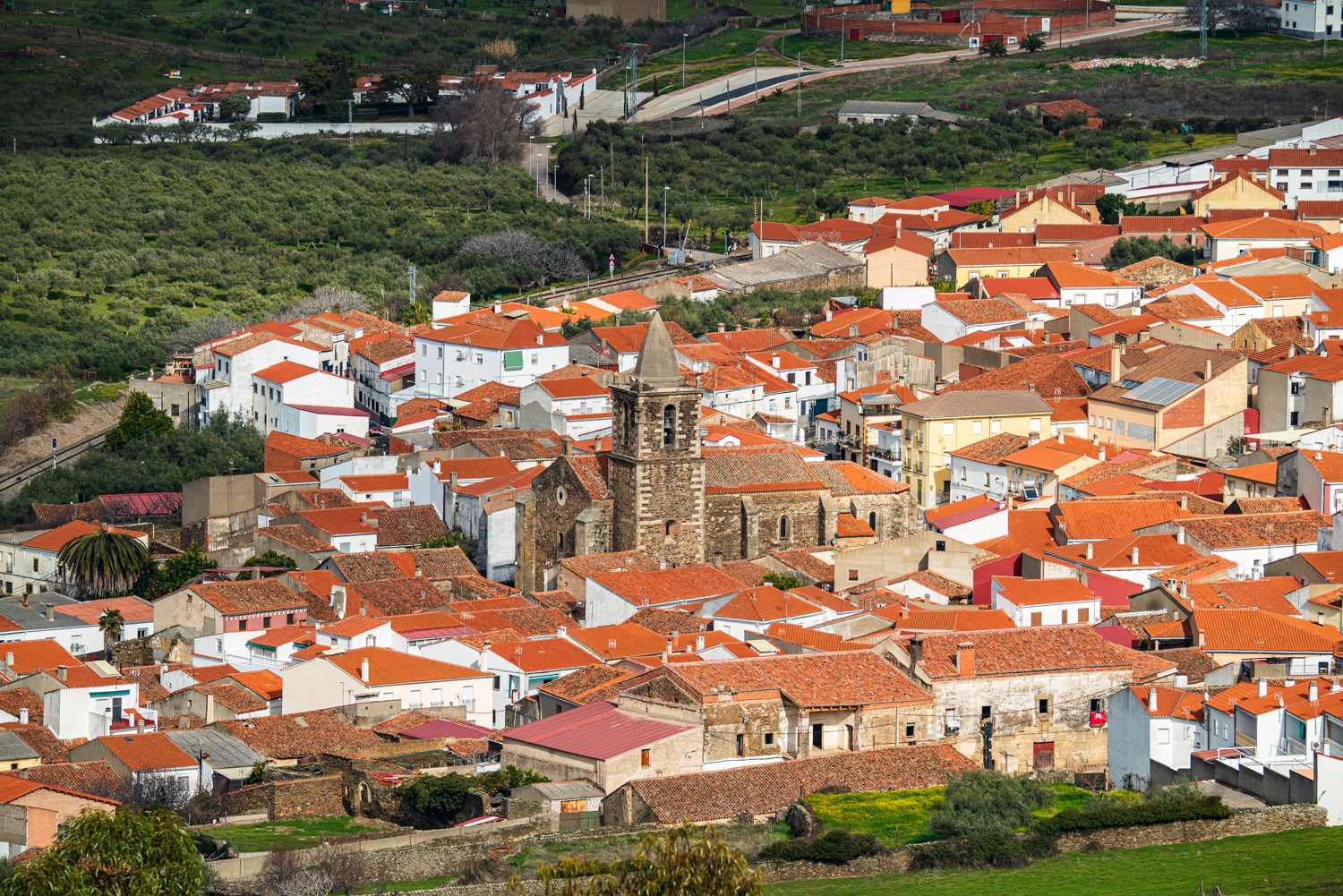 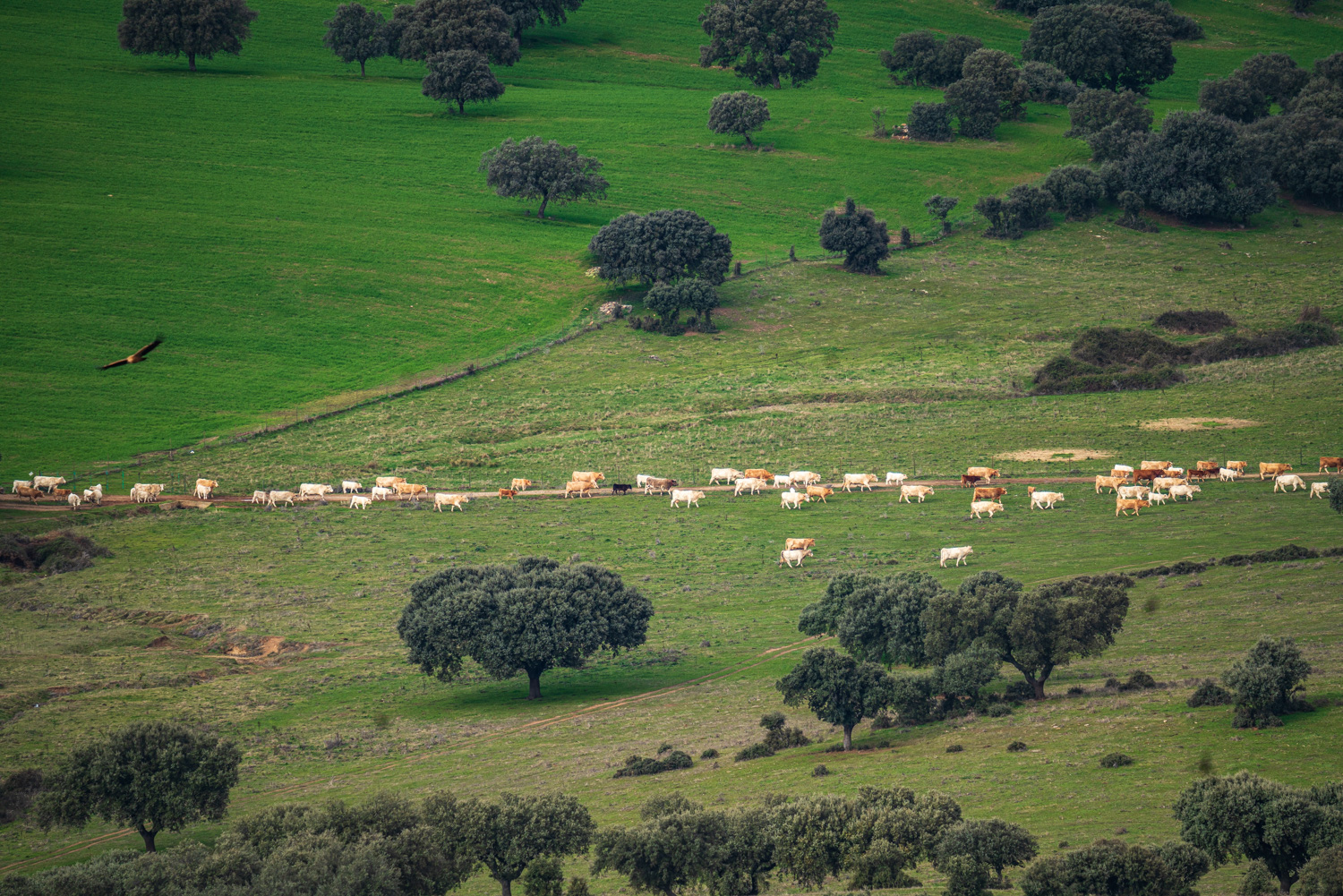 Looking the stars from the Castle of Mirabel

How to get to Mirabel?