This route starts just outside the village of Serrejón on the Casatejada road and makes for the hill known as the Cerro Tejonera which is within the limits of the Monfragüe National Park, crossing the Sierra de la Herguijuela on the road to Serradilla. It is an easy route on trails in good condition, although it is demanding because of the distance (20.4 kilometres there and back) and has some differences in height that should be taken into account, in particular the ascent to the Cerro Tejonera itself.

It is worth visiting the fine Chapel of San Antonio before leaving Serrejón to first follow a gentle holm oak dehesa landscape which as it penetrates the Sierra de la Herguijuela gradually becomes dense woodland and Mediterranean scrub of cork oaks, strawberry trees, and rockroses as far as the base of the Cerro Tejonera. The climb features aromatic plants such as Spanish lavender, rosemary, Spanish thyme… with the impressive massif of the Sierra de Gredos in the background. From the top the views of Monfragüe National Park are spectacular and the possibilities of seeing numerous species of birds, especially large birds of prey such as the imperial eagle and the imposing black vulture, are multiplied. 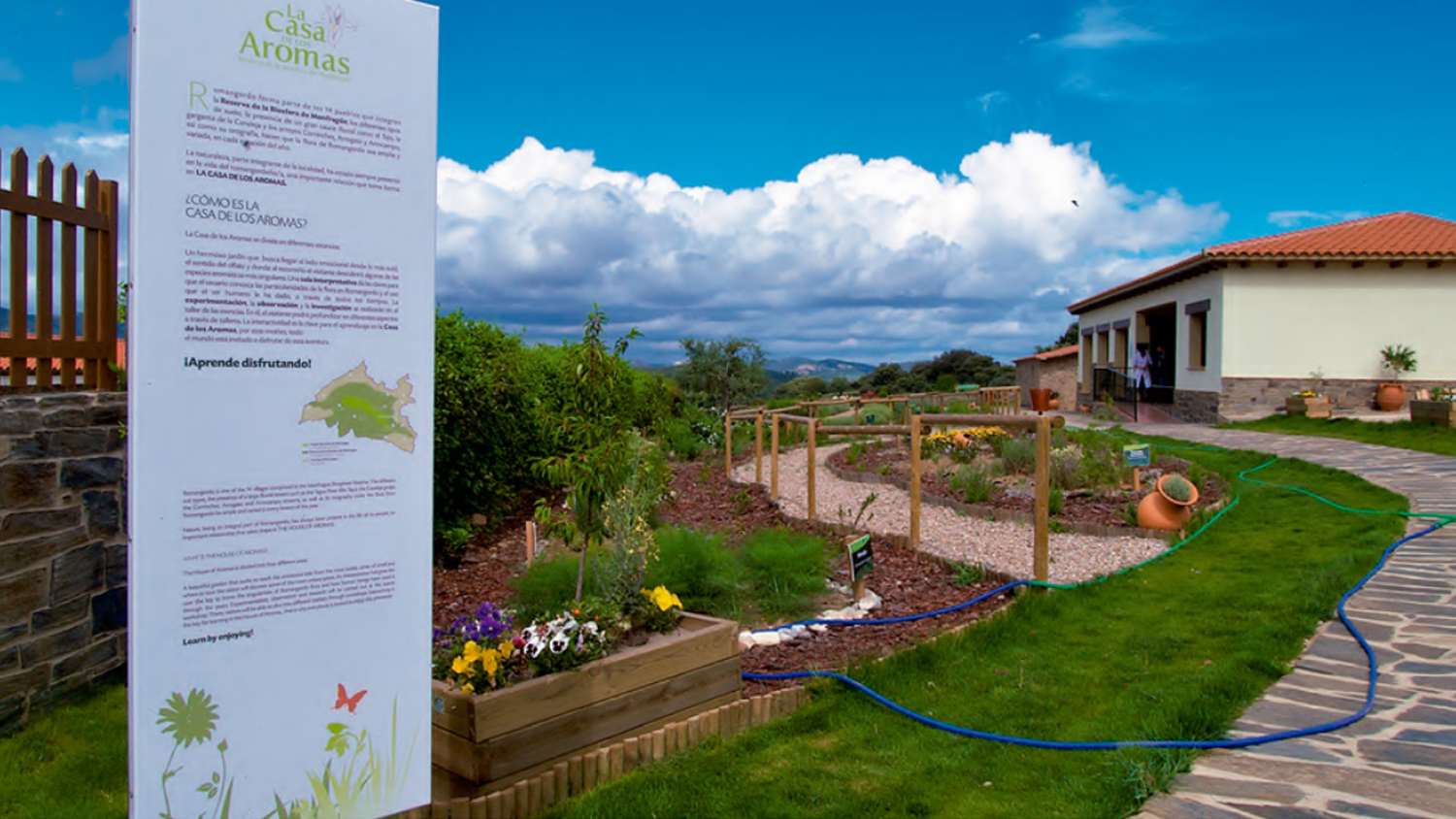 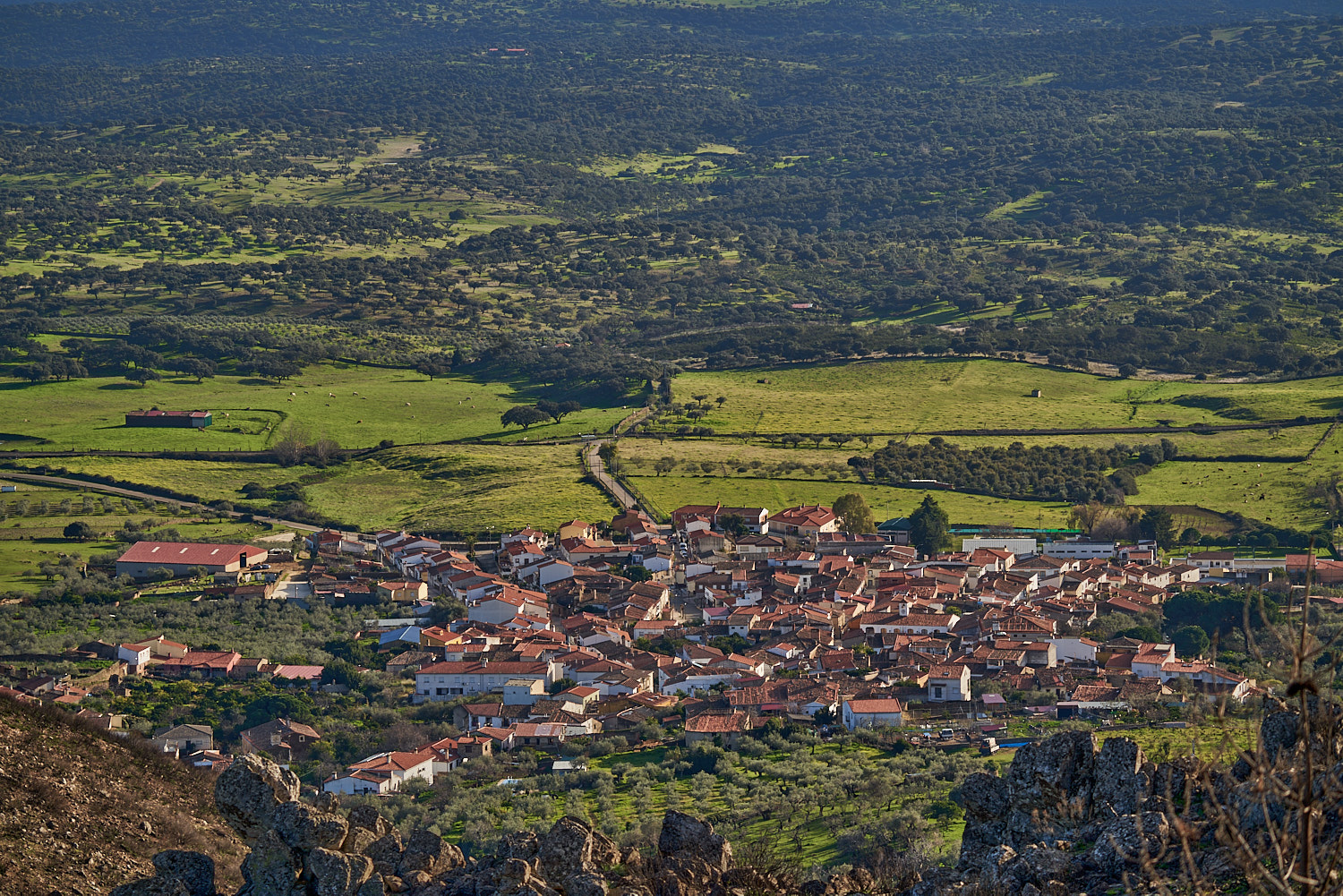 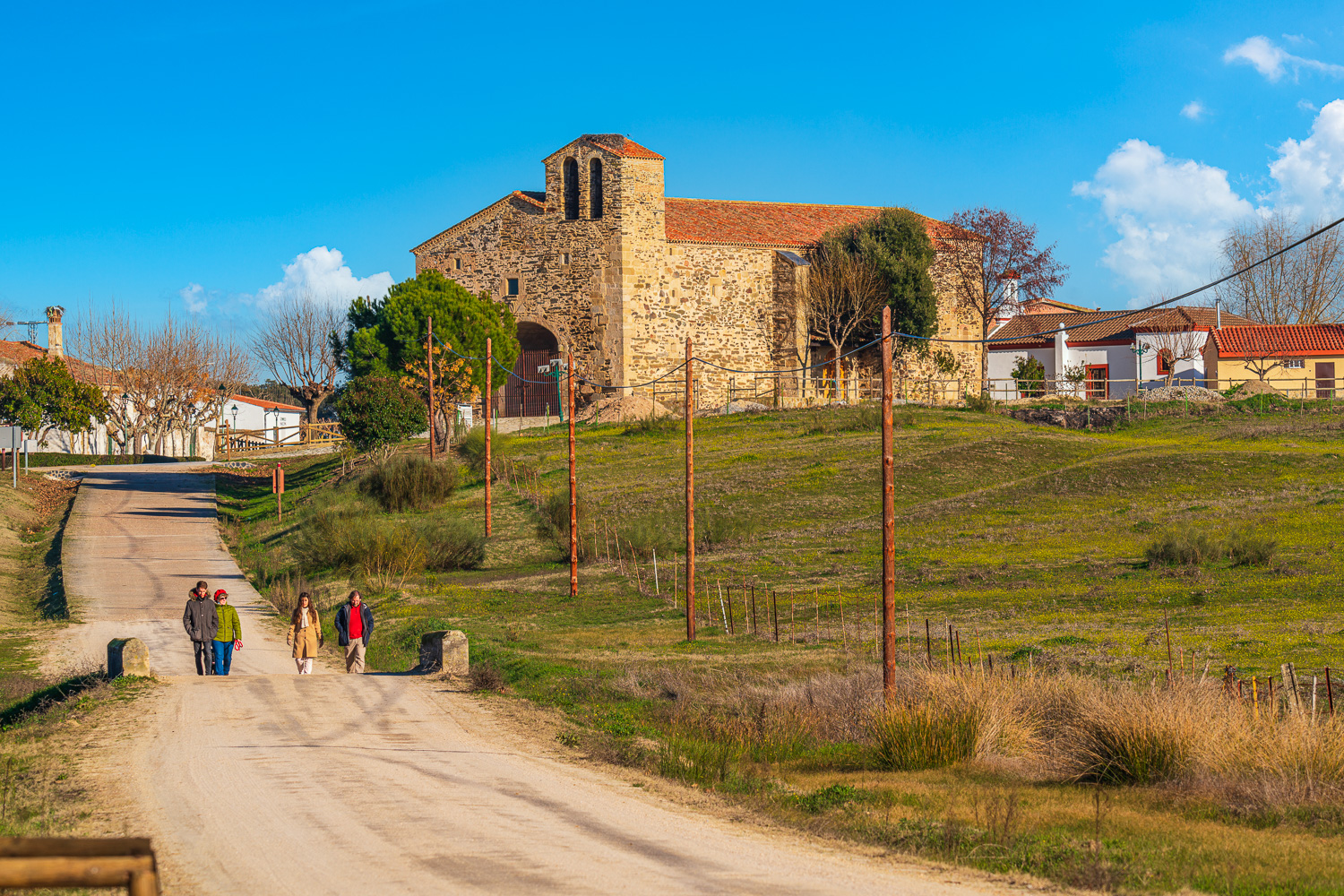 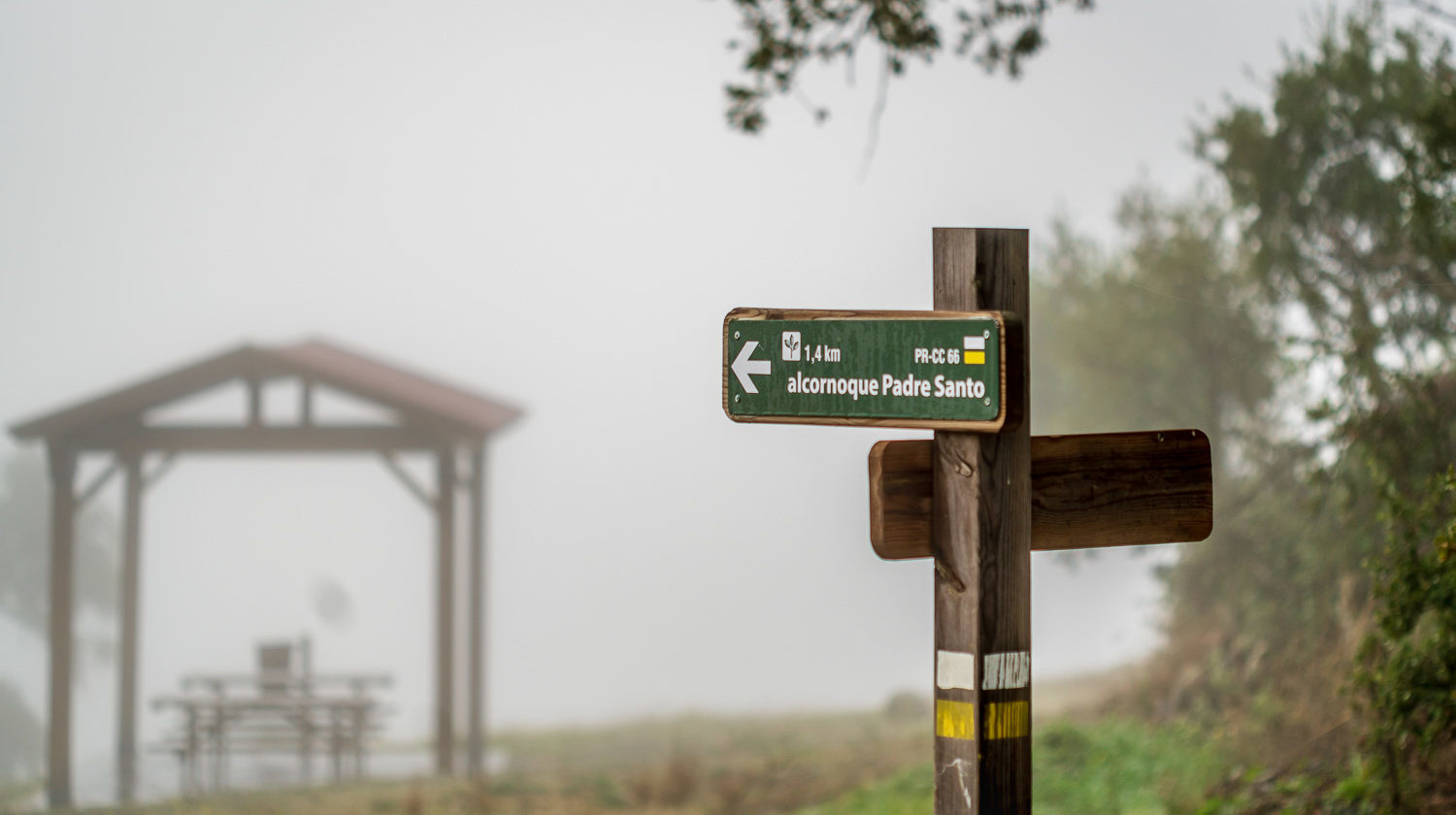